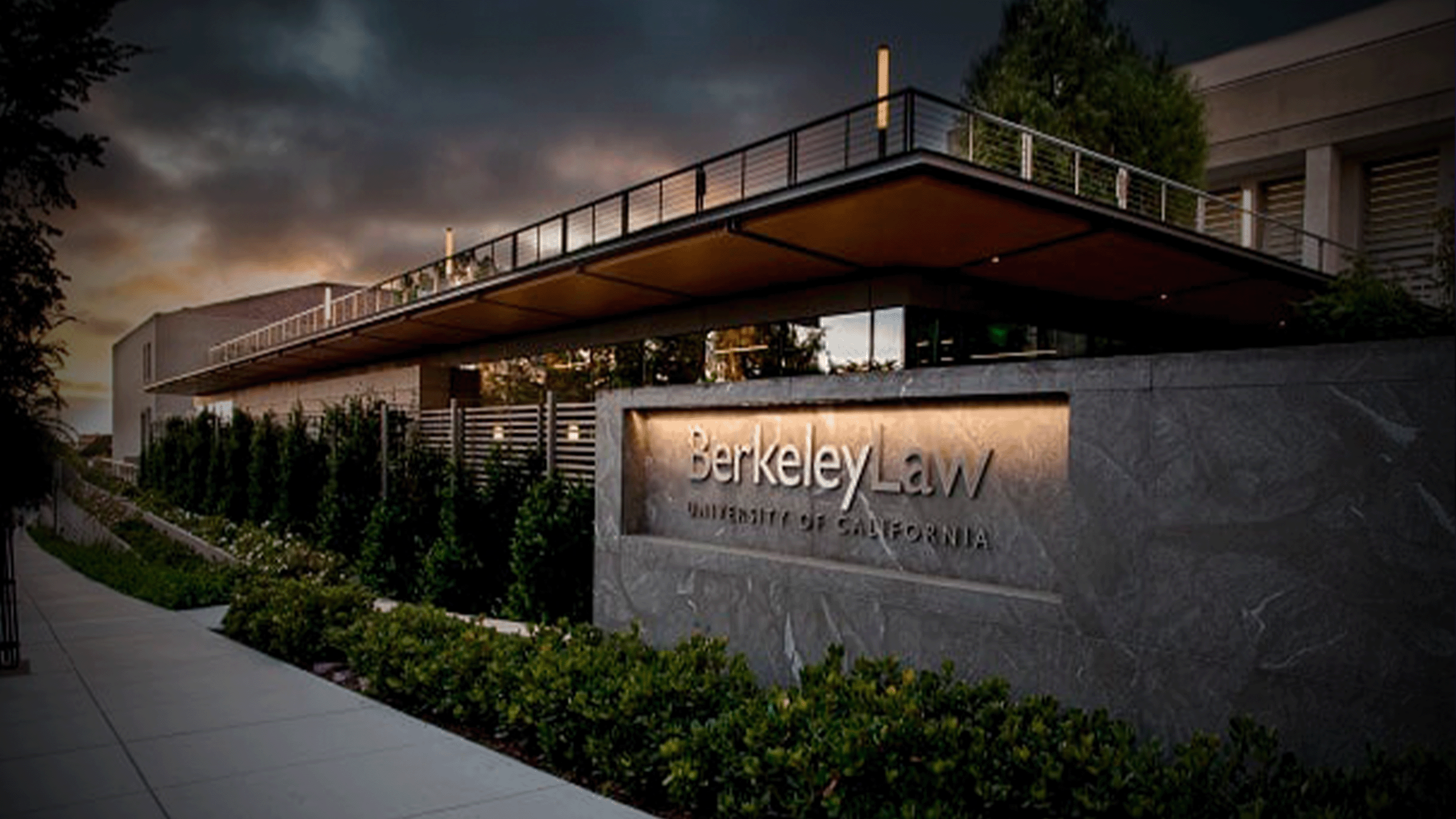 The Jewish population at UC Berkeley needs your support as radicals establish Jew-free zones and ostracize students who support Israel.

Berkeley Law for Palestine, a registered student organization affiliated with the law school at UC Berkeley, successfully coerced other clubs into adopting a discriminatory, antisemitic bylaw calling to “divest all funds from institutions and companies complicit in the occupation of Palestine” and banning all speakers who have expressed pro-Israel views.

Berkeley Law for Palestine is trying to disguise its antisemitic nature by claiming it’s targeting Zionists, not Jews. But anti-Zionism is the belief that Jews do not deserve a state and that Israel should not exist — and that is antisemitic.

Berkeley Law’s dean has tried to minimize the problem by saying it only affects a small number of student groups. In essence, the university is telling Jewish students to get used to the idea that there will be spaces where they are not welcome. Other Berkeley administrators, including Chancellor Carol T. Christ, have expressed similar attitudes.

Furthermore, while Jewish and Zionist students are the ones being discriminated against, UC Berkeley is going to great lengths to protect the students implementing this antisemitic bylaw from people protesting the bylaw and calling it out for what it is — a ban on Jews. The message UC Berkeley is sending is that banning Jews is free speech, but protesting against the ban isn’t.

Chancellor Christ has stated that she is working with Professor Ethan Katz, Chairperson of the Committee on Jewish Student Life and Campus Climate, to “improve the Jewish experience at Berkeley by, among other things, developing substantive responses to your concerns, needs and interests.” If the university is truly dedicated to responding to the concerns of Jewish students, the bylaw endorsing Jewish-free zones must be condemned and repealed.

The university cannot be allowed to dismiss antisemitism and the ostracism of Jewish and pro-Israel students on campus. Call on Professor Katz and the Berkeley administration to demand that UC Berkeley reject the creation of Jew-free zones and to de-register and de-fund the exclusionary student organizations that have banned Zionist speakers. Anything less will only continue to foster an antisemitic environment on campus.

🎉 people have signed. Let's get to

Thank you! Your submission has been received!
Oops! Something went wrong while submitting the form.
By signing, you accept Israel War Room’s Terms of Service and Privacy Policy, agree to send an automated email to the respective decision-maker, and agree to receive occasional updates about campaigns on Israel War Room's website. You can unsubscribe at any time.
Sign this petition