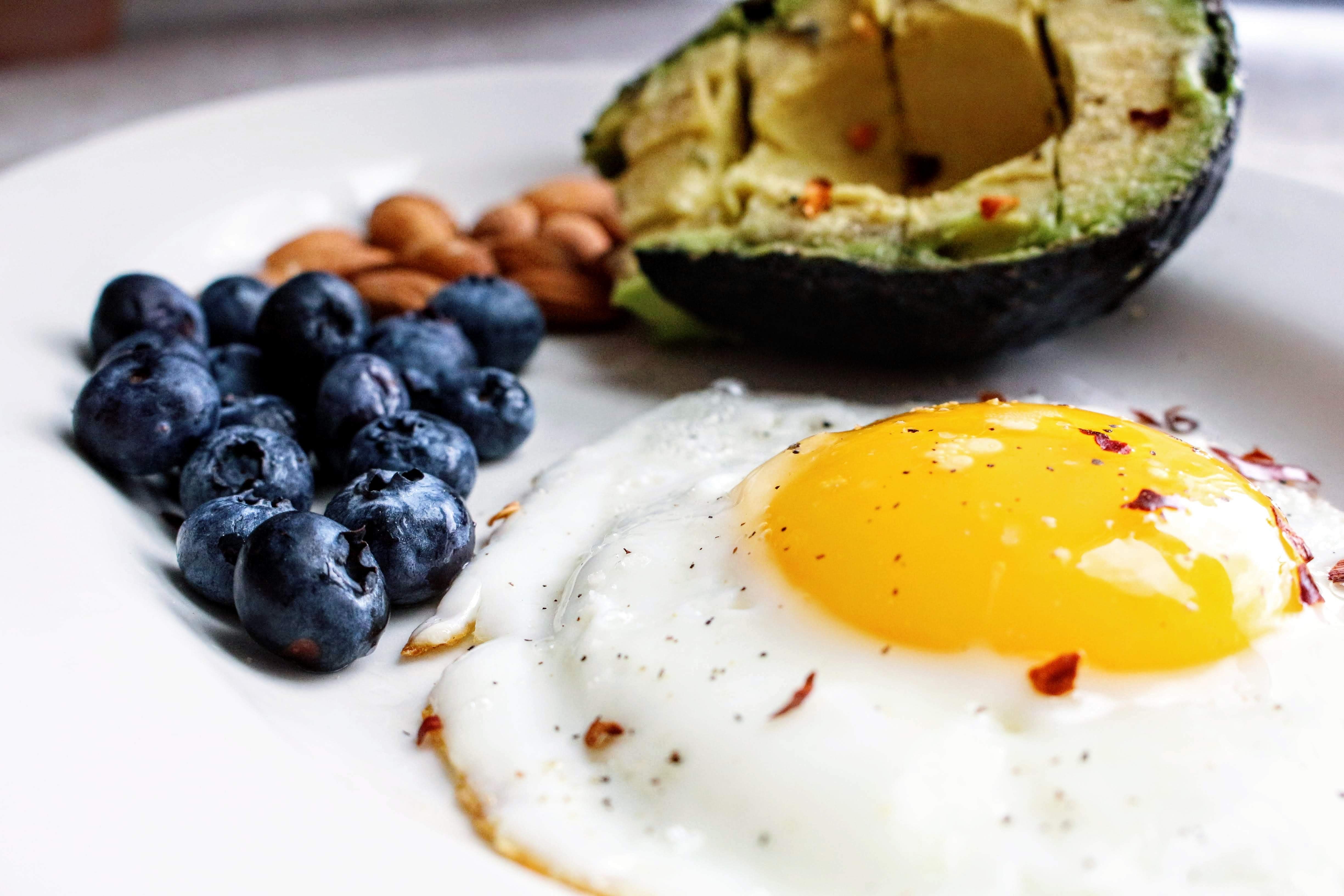 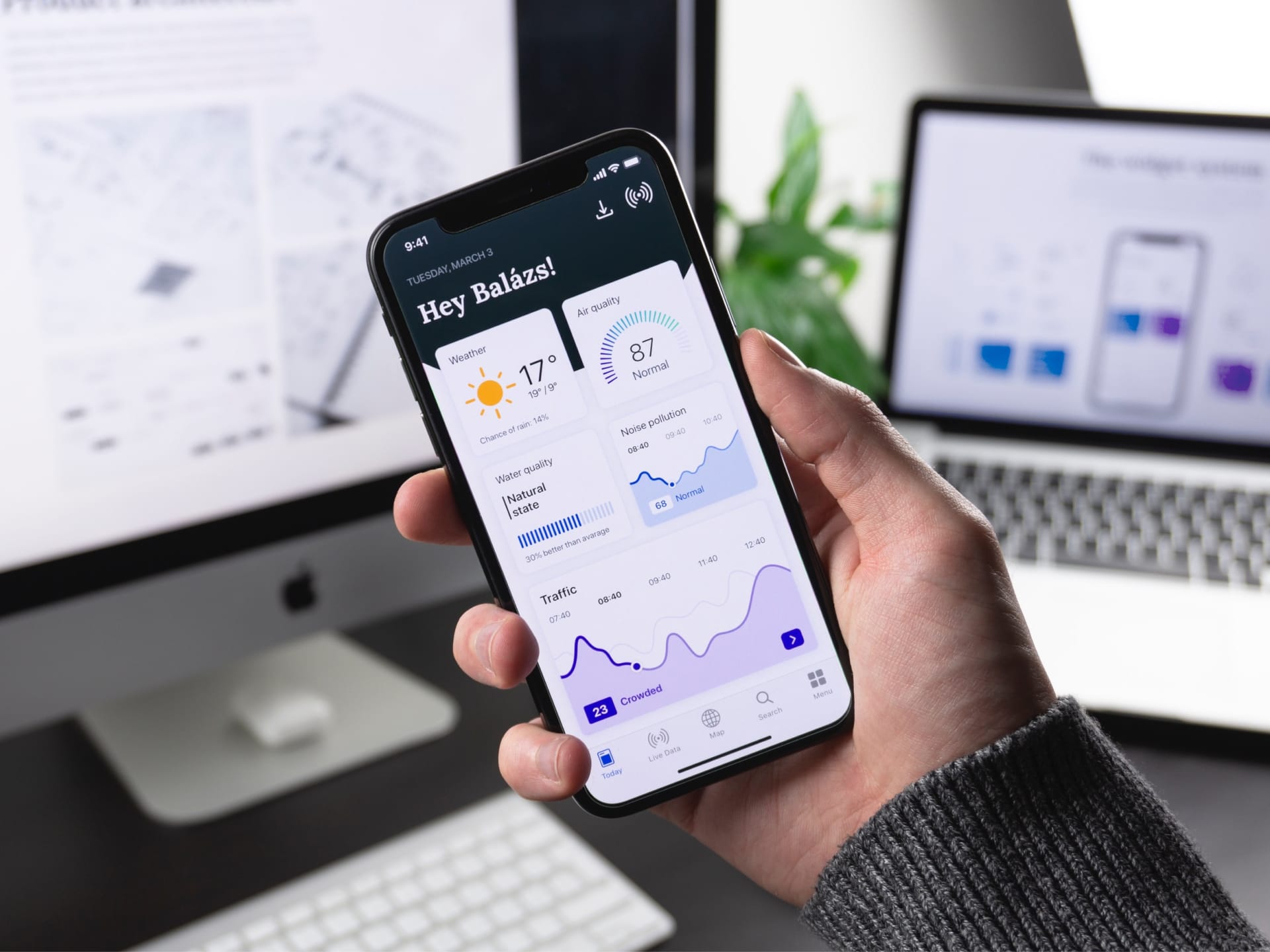 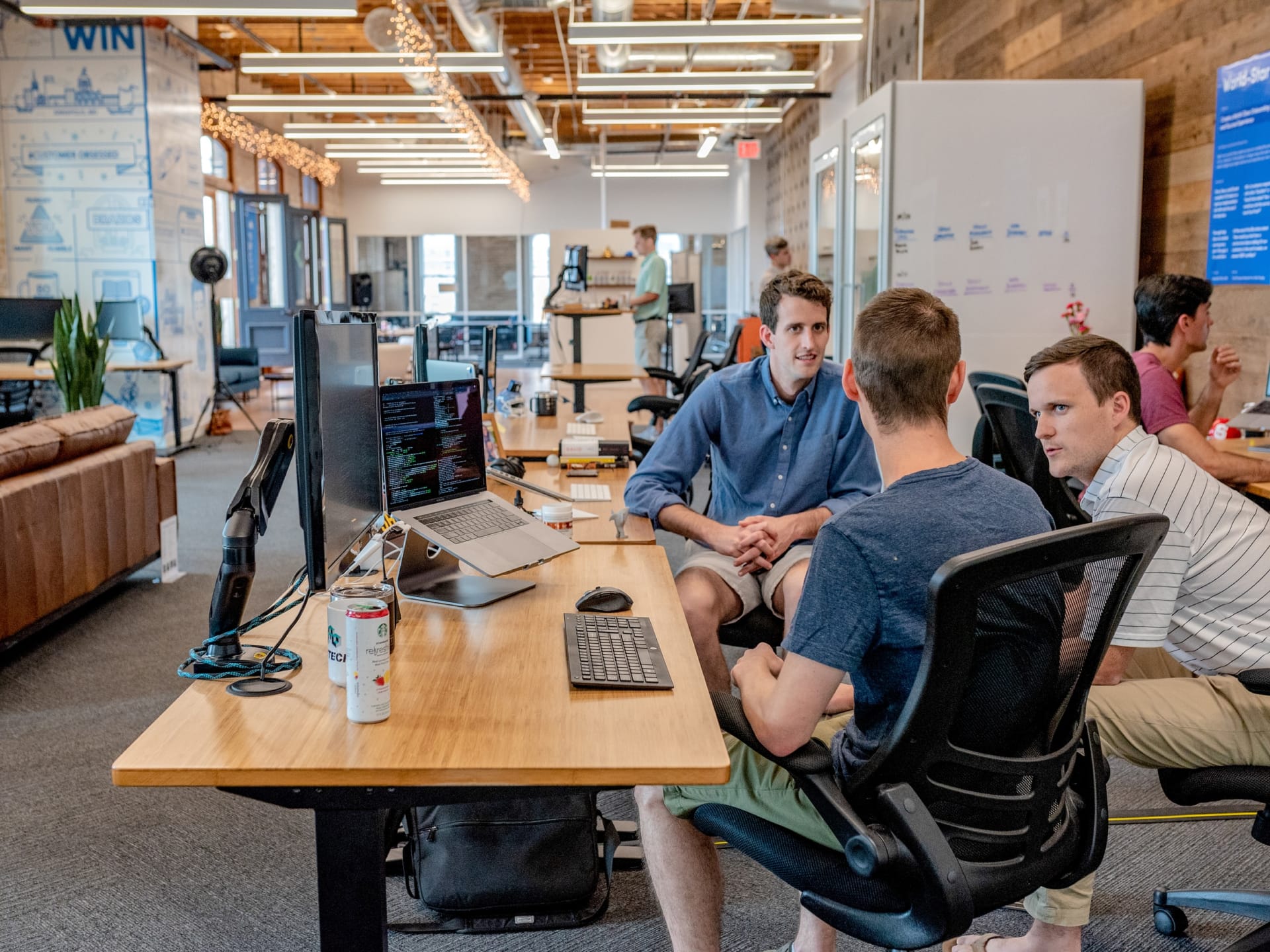 How can we help?
We usually reply within 24 hours.
Thank you!

Your message has been sent!
Oops! Something went wrong while submitting the form.
Welcome to our website!

If you have any questions or suggestions, feel free to contact us.

Israel and the International Criminal Court 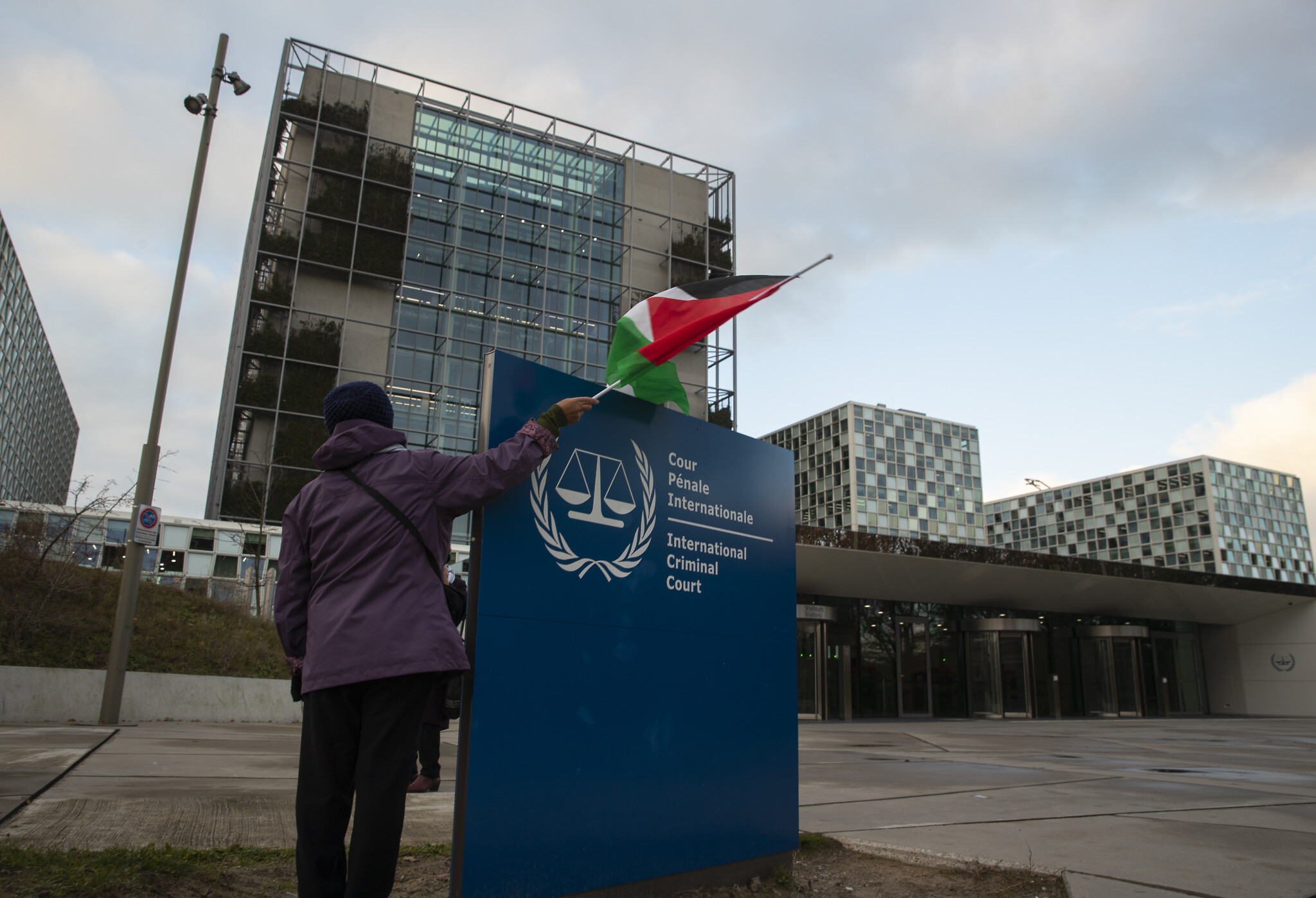 The International Criminal Court (ICC) lacks authority and jurisdiction to investigate matters related to Israel because Israel is not a party to the ICC.

The International Criminal Court (ICC) has no jurisdiction to over the alleged actions of Israel because Israel is not a party to the ICC.

The ICC, like all governing bodies, derives its legitimacy from. the consent of the governed. Israel is not a signatory to the international treaty - the Rome Statute - which is the basis for the ICC. This means Israel did not consent to be under the ICC’s jurisdiction.

By attempting to assert non-existent authority over a sovereign nation that never agreed to join its ranks, the court is engaging in a gross overreach of its mandate and delegitimizing itself and its purpose.

What is the "Deadly Exchange" conspiracy theory?

The “Deadly Exchange” conspiracy theory alleges that Jews, vis-à-vis Israel, export police brutality to the US and around the world.

To the extent that cooperation between American and Israeli law enforcement bodies exists, it is usually limited to counterterrorism strategy, which includes an emphasis on having a positive and constructive relationship with minority communities.

Police brutality and racial strife between police and the African American community is an issue that has existed for much longer than Israel has.

Antisemitic conspiracy theories have always been a major threat to Jewish safety. This wild, unfounded conspiracy theory is no different. There is a separate deadly exchange of talking points and strategy here, as Louis Farrakhan’s antisemitic Nation of Islam has begun to coordinate this campaign with anti-Israel groups like Jewish Voice for Peace.

For example, this Tweet from (a since-suspended account of) Louis Farrakhan’s Nation of Islam demonstrates the open collaboration between NOI and JVP.

How Does Israel's Democracy Compare to Its Neighbors' Governments?

Freedom House, for example, rates Israel as fully "free" and scores them consistently in the high-70s out of 100.

Political attempts to smear Israel as an "apartheid state" or a somehow unfree country for its citizens are usually ill-informed if not outright motivated by antisemitism.

Israel is not an Apartheid State

The most pernicious lie consistently leveled against Israel is the lies that Israel practices apartheid.

Anti-Israel activists usually engage in multiple fallacies to lead others to this conclusion.

They deceive others by conflating Arab citizens of Israel, who have full rights and religious freedom like Israeli Jews, with Palestinians living in contested areas of the West Bank.

By conflating these entirely separate groups of people, one of whom possesses Israeli citizenship and one who doesn't, they are able to mislead people whoa aren't familiar enough with the facts on the ground.

Medical Apartheid is a lie commonly used to demonize Israel. It was kicked into overdrive during Israel’s wildly successful drive to vaccinate its citizens against COVID-19.

The basic accusation of medical apartheid relies upon two fundamental lies. First, that Israel is prioritizing the vaccination and health of Jews over Arabs, and secondly that Israel is responsible for the healthcare of the Palestinian Authority.

The first lie, that Israel is prioritizing the vaccination of Jews over Arabs has no basis in fact. To the extent that there are different rates of vaccination between Israeli Jews and Israeli Arabs, those are due to higher levels of vaccine and government skepticism among Israeli Arabs. As a matter of Israeli policy, Israeli Arabs and Jews have the same level of access to vaccination.

The second lie, that Israel is obligated to vaccinate citizens of the Palestinian Authority who live in the West Bank. Not only is this claim inconsistent with international law, but it also ignores the terms of the Oslo Accords.

The Oslo Accords are the main set of mutually agreed-upon rules that govern Israeli-Palestinian relations. Article 17 is instructive in the case of healthcare, and it clearly states that “Powers and responsibilities in the sphere of Health in the West Bank and the Gaza Strip will be transferred to the Palestinian side, including the health insurance system.”

Furthermore, Israel has already transferred thousands of doses of COVID-19 vaccines to the Palestinian Authority, despite having no obligation to.

Here are some examples of how to respond to this lie:

THIS IS NOT COMPLICATED.
Israel going out of their way to provide medical aid that they are not required to, as stipulated per Oslo I, is a virtuous thing to do.
Full stop. https://t.co/qtjn8sawmx pic.twitter.com/uYPzAAY1fV

Fact Check: Medical Apartheid was never happening in Israel. Arab citizens of Israel always had the same level of access to vaccinations as Jewish Israelis. https://t.co/5L1MyD2rP9

What is Deadly Exchange?

Israel is the Only Democracy in the Middle East

Israel is not an Apartheid State

The Lie of Medical Apartheid